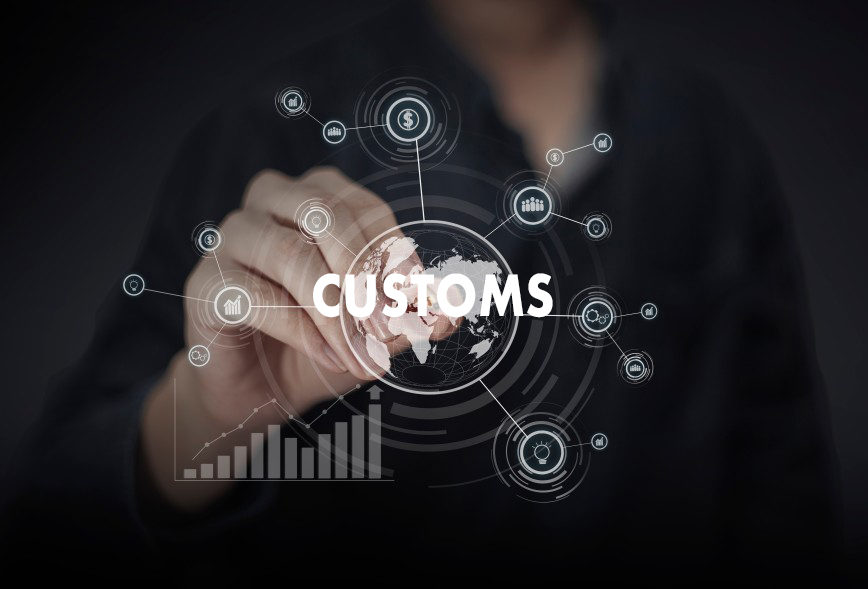 News in sight for the import customs sector. The innovations introduced by the Customs Agency take into account the new European regulations and will bring a series of benefits to companies, starting with greater flexibility in the logistical management of goods. Andreetto & Zanon, a company with decades of experience in the field of customs assistance, is already ready to support its customers by guiding them through the change in force from 1 January 2022.

“The purpose is to allow companies to anticipate the effects of this regulatory revolution and thus gain a competitive advantage with a view to corporate growth and the creation of new business opportunities.”

say Franco and Michele Andreetto. Italy will be one of the first countries to implement the changes introduced by the European Union, which foresee the new paths for customs declarations, with an ad hoc telematic system (called “Reception System”), through which customs documents will be sent.

What are the main implementation foreseen for import customs?

“The new customs import bill, together with the further innovations that will be introduced by the Customs Agency during 2022 and the following years, will constitute a centralized and integrated system of customs management of goods towards the other ministerial bodies operating on ports, airports and border customs and the bodies involved in the customs management of goods,” Franco and Michele Andreetto explain.

The new system also provides nine different messages in XML format and additional information regarding the subjects involved and additional codes according to the type of operation. Compared to the old import system, it is possible to parcel the sending of the declaration, making partial sending of the same bill. The new customs declaration is able to accept 999 singles, compared to 40 in the previous version. It is then possible to receive the release for single and to manage the rectification and the cancellation of the declaration by telematics.
The customs reception system uses the latest international standards, through web service technology. Authentication and signature of declarations are based on high level security standards and on certificates and digital signatures issued by Certification Authorities recognized at EU level. Moreover, access to customs portals is exclusively through Spid authentication or National Services Card.

“If properly managed, the innovation introduced can contribute to improve the work of companies, in particular with regard to the logistics management of goods, as the new customs declaration import introduces greater flexibility, which will result in better management of business logistics processes – conclude Franco and Michele Andreetto -. Through the BeOne suite of Nova Systems, Andreetto & Zanon is already operational with the new tracks and is ready to assist customers in the declaration of customs bills, according to the new EU and national standards”.
The Customs Agency (ADM) with the notice published on December 6, 2021 has finally extended until March 31, 2022 the use of the old IM customs tracks, which will be able to work in parallel with the new tracks until the expiry date, with the aim of facilitating the transition to the new customs systems. 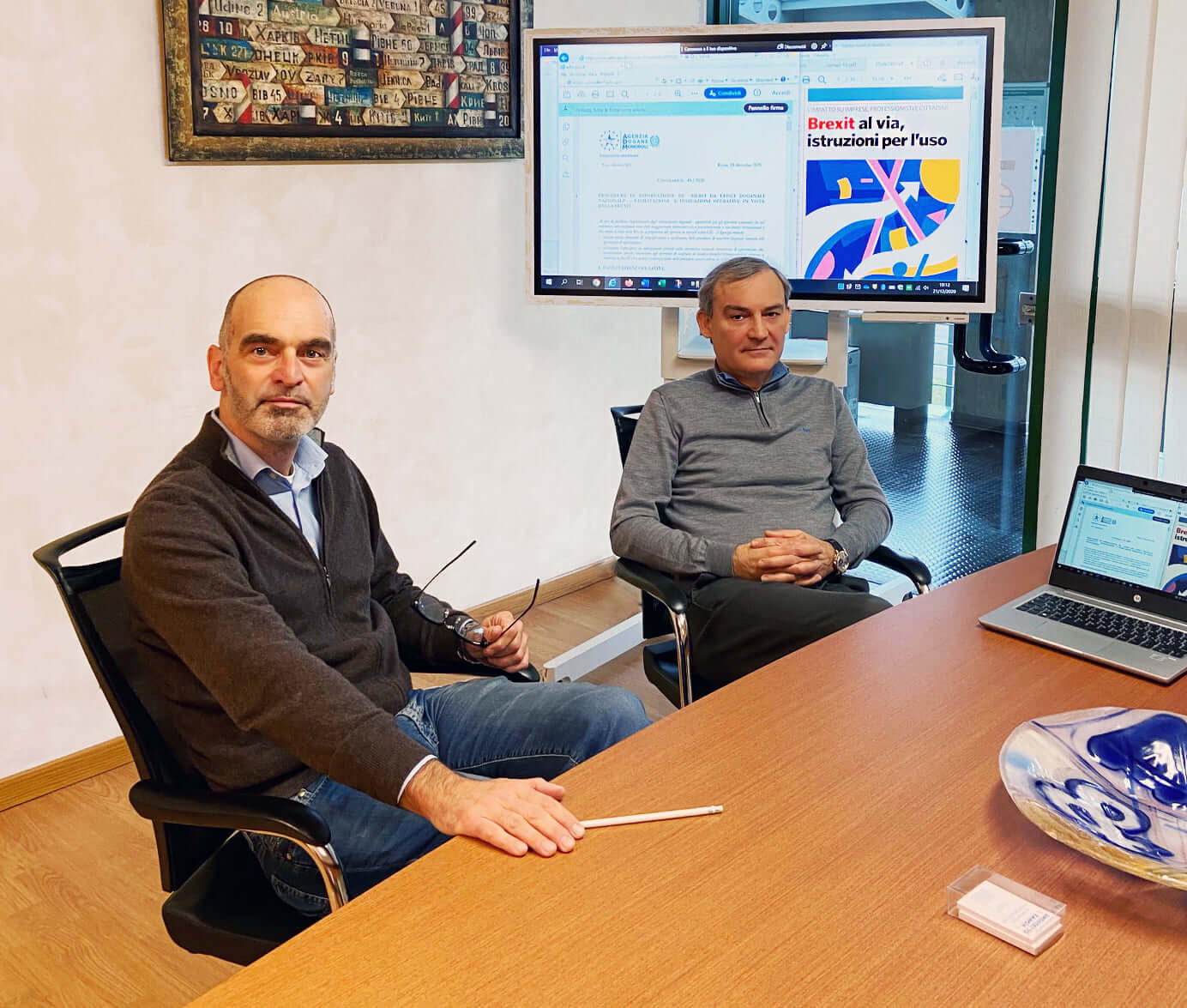 Andreetto & Zanon, the Made in Italy travels in Business Class

Andreetto & Zanon, the Made in Italy travels in Business Class The international shipp 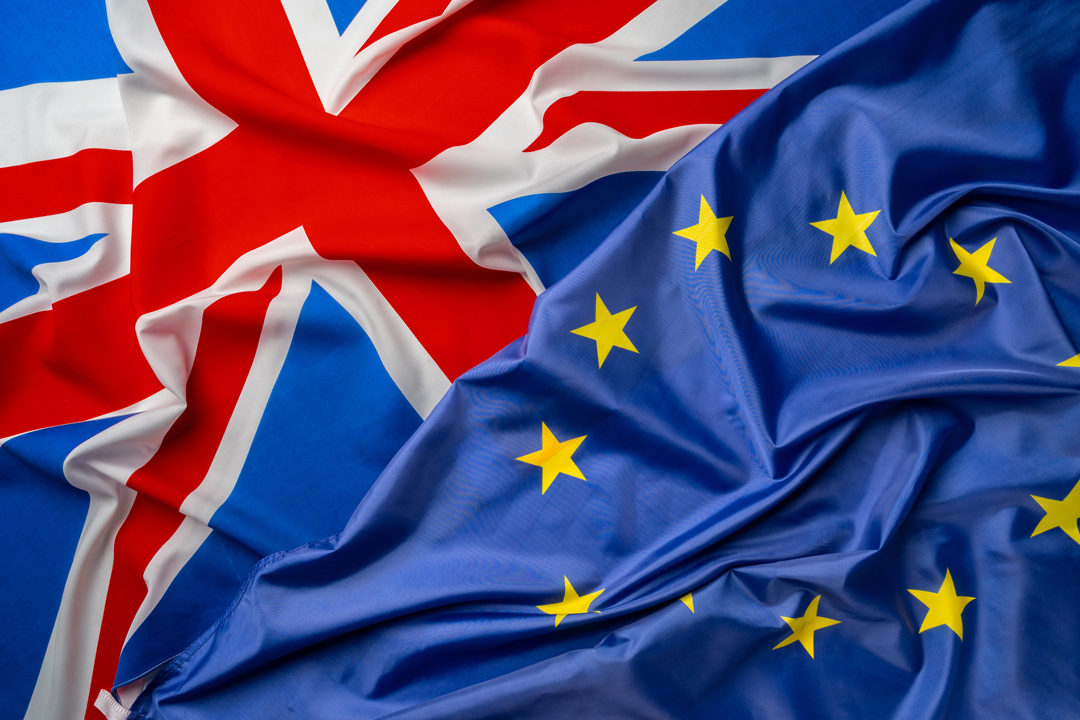 Brexit, don’t get caught out unpreparedb

Choose Andreetto & Zanon, a solid and reliable partner Brexit will have effects on bus